"Stop the violence" is the core message of Kansas City’s No Violence Alliance (KC NoVA), a new effort by key law enforcement and city leaders to reduce violence in Kansas City’s urban core. KC NoVA’s administrative office is based in the Jackson County Prosecutor’s Office. Police, probation officers, prosecutors and others are co-located there.

Launch
KC NoVA launched in late-January 2013, when it focused on a Northeast Kansas City area group associated with violence. This included a total of 17 people, including suspects in multiple homicide investigations. There were 49 warrants cleared by the arrests and 15 new charges brought. Officers also recovered 4.5 grams of cocaine, 224 grams of marijuana and 200 pills. That crackdown demonstrated that violent group members unwilling to change will be arrested and prosecuted by law enforcement.

Implementation
Initiated in 2012, KC NoVA partners implemented this new strategy throughout 2013, aiming to  reduce violent crime in the city. KC NoVA uses police intelligence and other information to identify individuals close to violence. These persons have an extremely high risk of being involved in violence. KC NoVA chose to focus on group-related violence because historically it accounted for a majority of the city’s homicides. 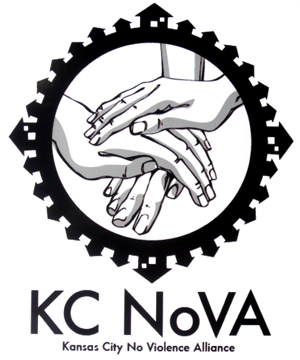 The three key messages:
1. The community will no longer tolerate such violence.
2. The next street group associated with a homicide or judged to be our most violent will get law enforcement’s focused attention.
3. We will help you improve or change your live with a variety of services.

These messages also may be delivered in specific meetings with identified individuals called custom notifications. Client advocates employed by KC NoVA help steer clients in a better direction and help them to obtain needed services, such as substance abuse treatment or GED and job training.

Goals
KC NoVA aims to bring the community and law enforcement together to actively communicate and engage the small percentage of people responsible for a majority of the community’s violence.

In 2014, KC NoVA helped to reduce homicide levels to the lowest in four decades. This reduction was largely due to a 32 percent reduction in group member-involved homicides.

In addition, KC NoVA’s services side has delivered hundreds of messages, assessed hundreds of group members and are helping any given month more than 200 clients. Since its inception, KC NoVA has held a dozen call-ins, messaging to 260 identified NoVA clients. Client advocates have assessed more than 350 NoVA clients for help and are regularly working actively with more than 200 clients.

Partner Agencies
KC NoVA is supported by its partner agencies, which have donated personnel, time and equipment, as well as outside funding from local grantmakers, including the Greater Kansas City LISC (Local Initiative Support Corp.),Jackson County COMBAT and the Health Care Foundation of Greater Kansas City. 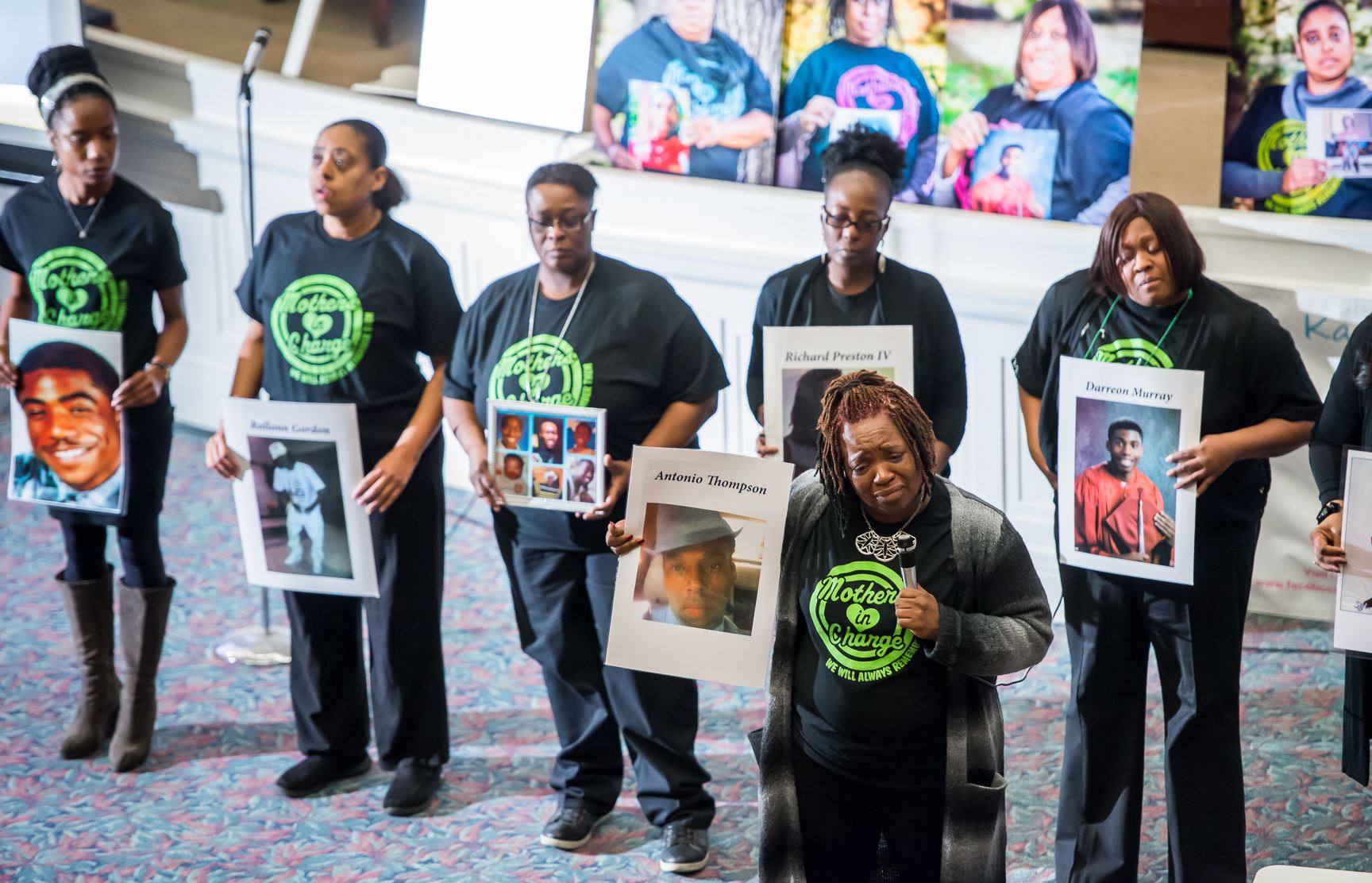 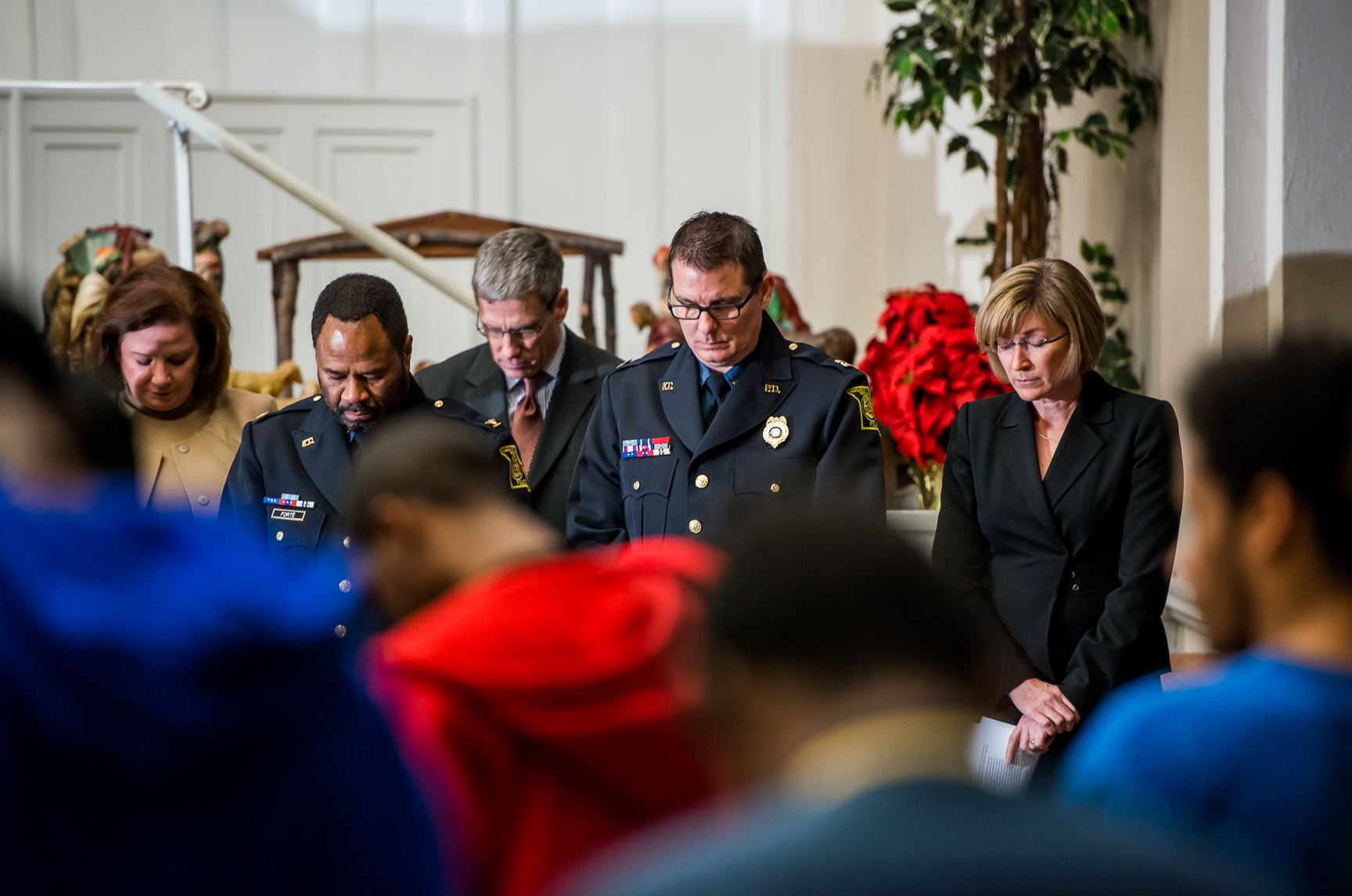 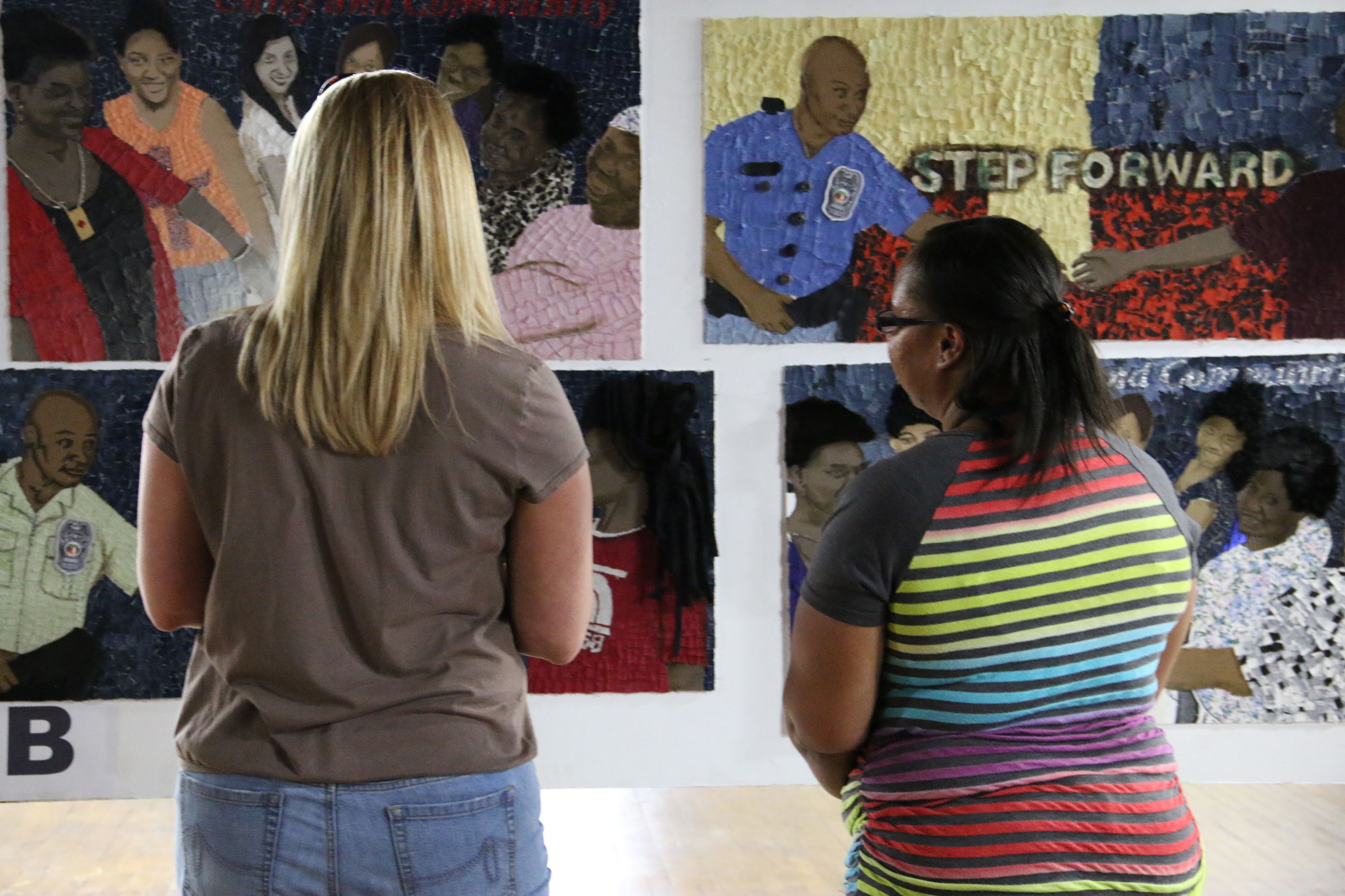 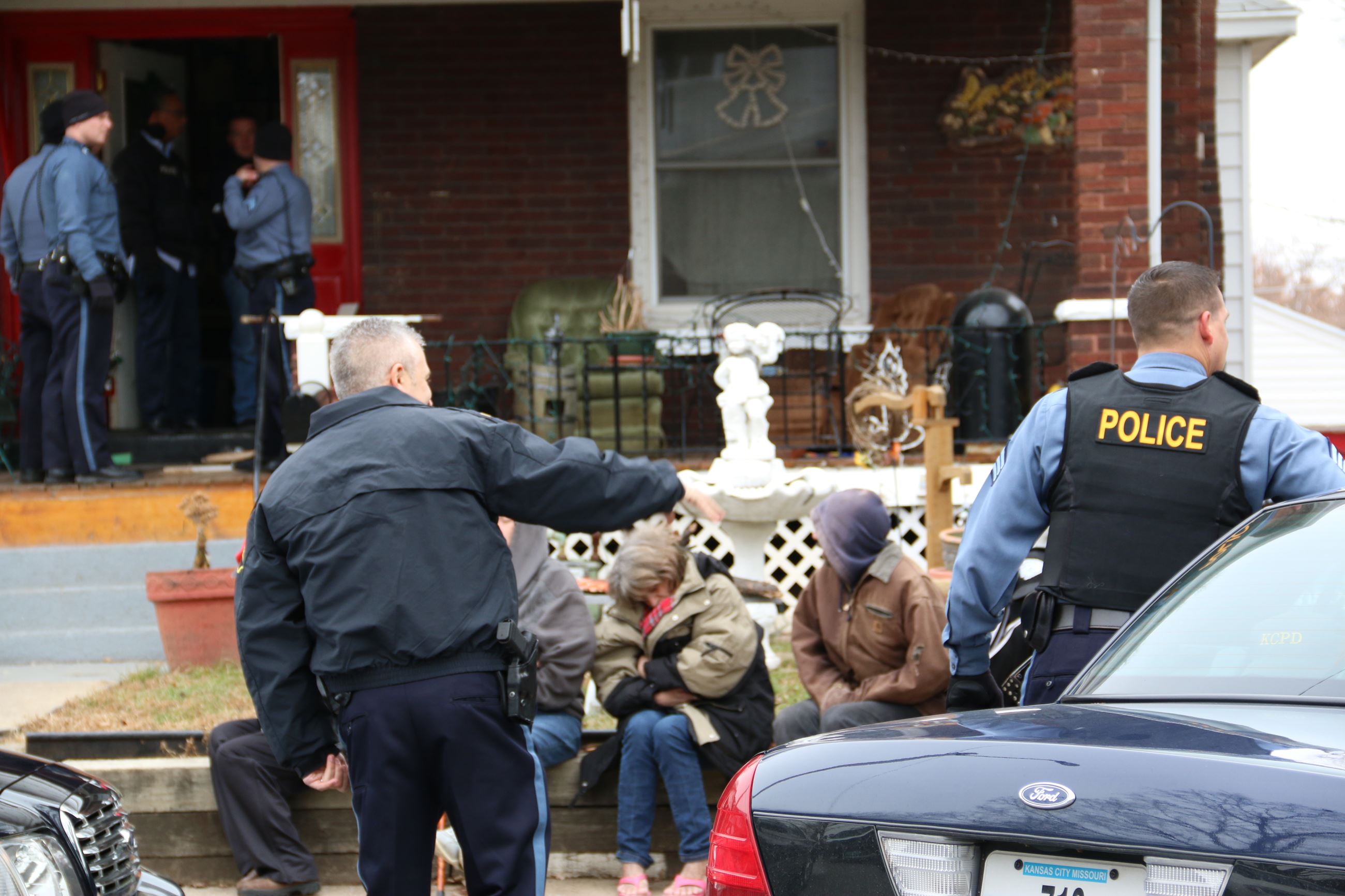